Elena Pavlea’s music has been characterized by music critics to belong to the Neo-romantic and Minimalistic styles of the 21st century music genres.
Born and raised in Athens, Greece, she became aware of the world of classical music…while listening for the first time a piano trio performing in the lobby of a hotel. ‘’I clearly remember that moment since for the first time in my life; I felt the intensity of musical expression’’ she says. 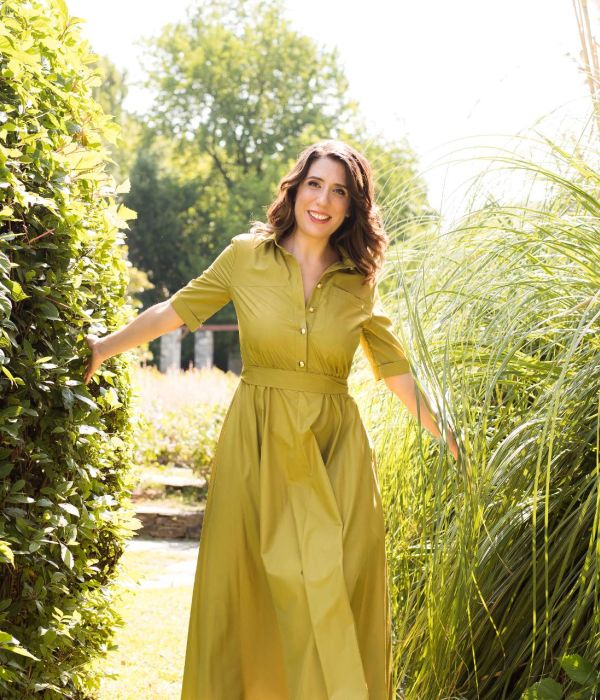